“The Watchmaker” to be directed by Maxi Valero

As promised, the Wise Blue Owl starts unfolding its wings and unveiling some of the exciting new projects we are working on. 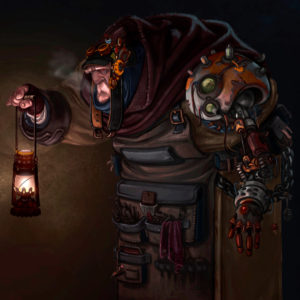 Time to announce “The Watchmaker”, the new CGI short film written and directed by Maxi Valero, a magical fable about destiny and serendipity. Wise Blue Studios proprietary IP, “The Watchmaker”, tells the story of a peculiar Watchmaker and his young mechanical assistant. Floating in their clock shaped spacecraft, both strange companions use a giant telescope to gaze at every human being whose fate lays in their hands.

Produced Nathalie Martinez and Albert Espel, the project has been already rewarded with founds from CulturArts (Generalitat Valenciana), ICEC (Catalunya) and ICAA (Spanish Ministry of Education and Culture). “A Punt Media” has been the first broadcaster to acquire the rights for the short film and innovative companies like Simple Animation, have already committed their participation in the project.

More announcements soon to come regarding the great team behind this very special animated production. 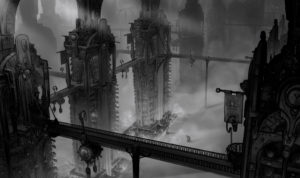